As I look back and reflect on 2014, I realize it was a great year for women's voices and stories, especially in entertainment. Feminism became cool this year and there were so many moments of inspiration. And by feminism I mean not only the movement, but also just the general equality of voices heard and stories told. Here were some of my favorite moments in entertainment...

Wild
Besides the fact that this is just a great human story and a beautifully written/directed/photographed/acted movie, I was particularly struck by how groundbreaking it felt. I suddenly realized how rare it is not only to see a female adventure story, but also to simply see a major movie with a wide release that is centered around a real, complicated, flawed woman character. Now that I've had a taste of this "genre," I want more. 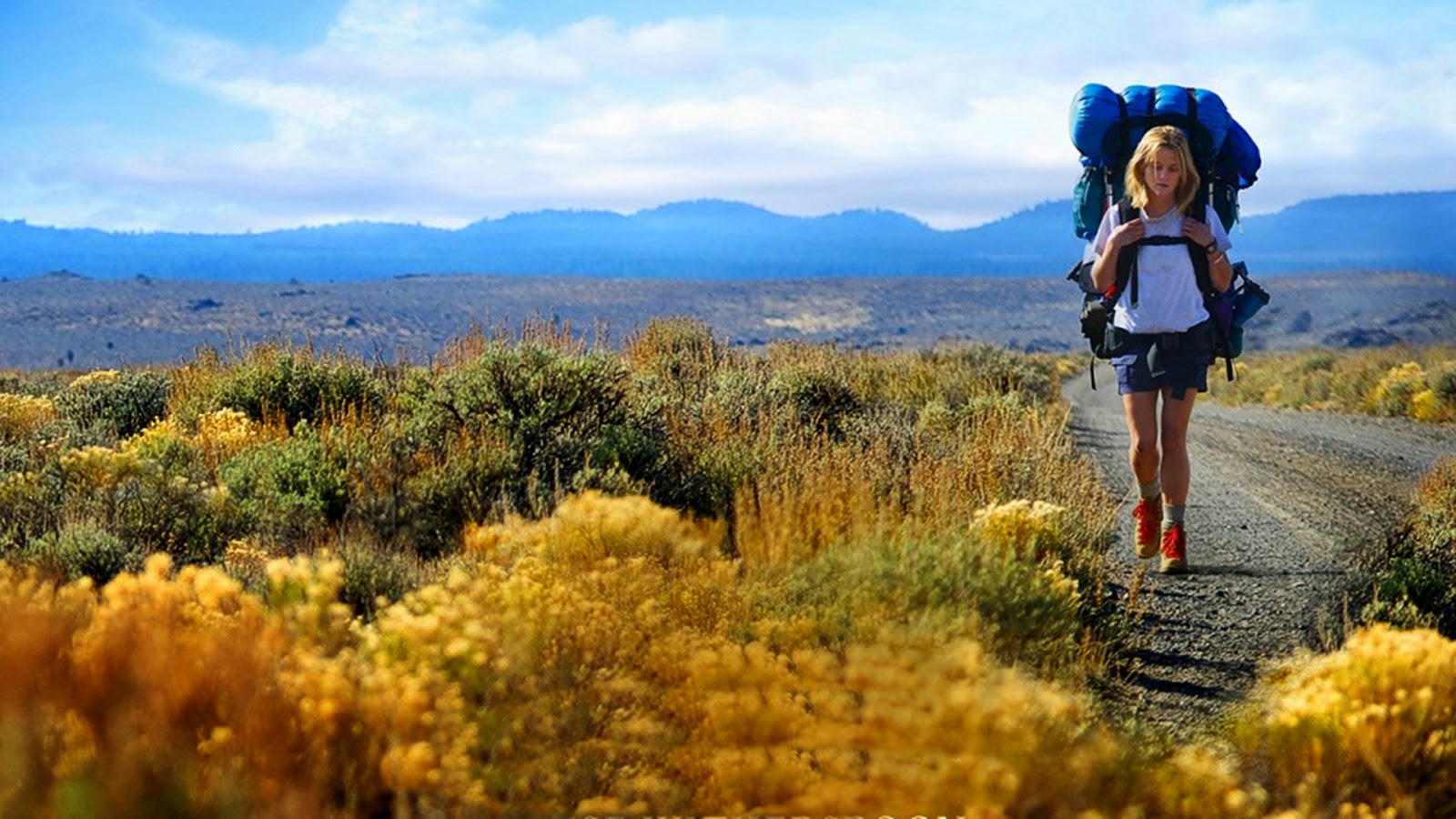 Obvious Child
I love everything about this movie. I love Jenny Slate, I love seeing a hilarious woman tell fart jokes, I love the fact that it's a comedy about abortion where the main tension of the film is not will she or won't she get an abortion. She's getting one--that's just the set up. It also portrays a particularly beautiful and honest relationship between two people and has one of the most likable romantic lead male characters I've seen on film in quite some time.

Boyhood
As a child of the 90s, this movie feels particularly sentimental to me, in the best way. Even just the soundtrack, which traverses everything from old school Coldplay to contemporary Arcade Fire, sent me on a bittersweet trip down memory lane. This movie somehow captures the human condition so beautifully in its literal slice-of-life storytelling. The scenes have incredible tension but, like in life, most tension peters out and doesn't end in the big explosion I found myself expecting. And Patricia Arquette's performance is such a beautiful representation of all the complication of what it is to be a mother. 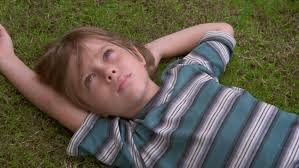 Fave Doc: The Empowerment Project
"What would you do if you weren't afraid to fail?" In 2013, Sarah Moshman asked herself this question. Her answer was, she would take an all-female crew across the country to interview "ordinary women doing extraordinary things"--from an astronaut to a mathematician to Miss USA 2012. This doc is truly empowering and should be required viewing for every young person everywhere, particularly young girls. 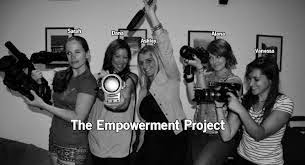 Fave New TV Show: Transparent
There are so many awesome things about this new Amazon show, created by Jill Soloway. What strikes me in particular is the representation of female sexuality, which is shown in all its wonderful complication in a totally unique way I've never seen before on television. The cast is perfect, the writing is hilarious and heartbreaking, LA looks beautiful. I just want to live with these characters awhile longer. 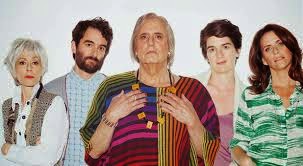 Fave Periodical: Bust Magazine
Bust is not a new magazine--it's been "BUSTing stereotypes about women since 1993." But I'm still shocked that not everyone I know reads it. I myself stumbled across Bust when I moved into a new apartment in New Orleans and the woman who lived there before me had a subscription. That was back in 2011; I've been hooked ever since. Bust always seems to be talking about exactly what I'm thinking and feeling at that particular moment in my life. It has its finger on the pulse of the coolest developments in feminism, pop culture, entertainment. I'm constantly introduced to new female voices that soon become my faves (like the Guys We Fucked podcast, see below). 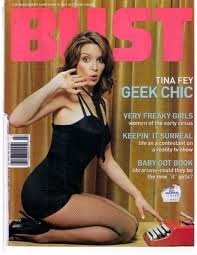 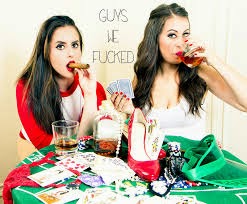 Fave Fiction: We Are All Completely Beside Ourselves by Karen Joy Fowler
There is nothing feminist about this book--it's just a great story with great characters and it happens to be written by a woman. The story unfolds gradually and surprisingly in an unexpected and compelling narrative. It reads like a young woman's memoir with an incredible twist, and through her telling of events, we gradually come to realize she may not be the most reliable narrator. I don't want to give anything away--you just have to read it for yourself. 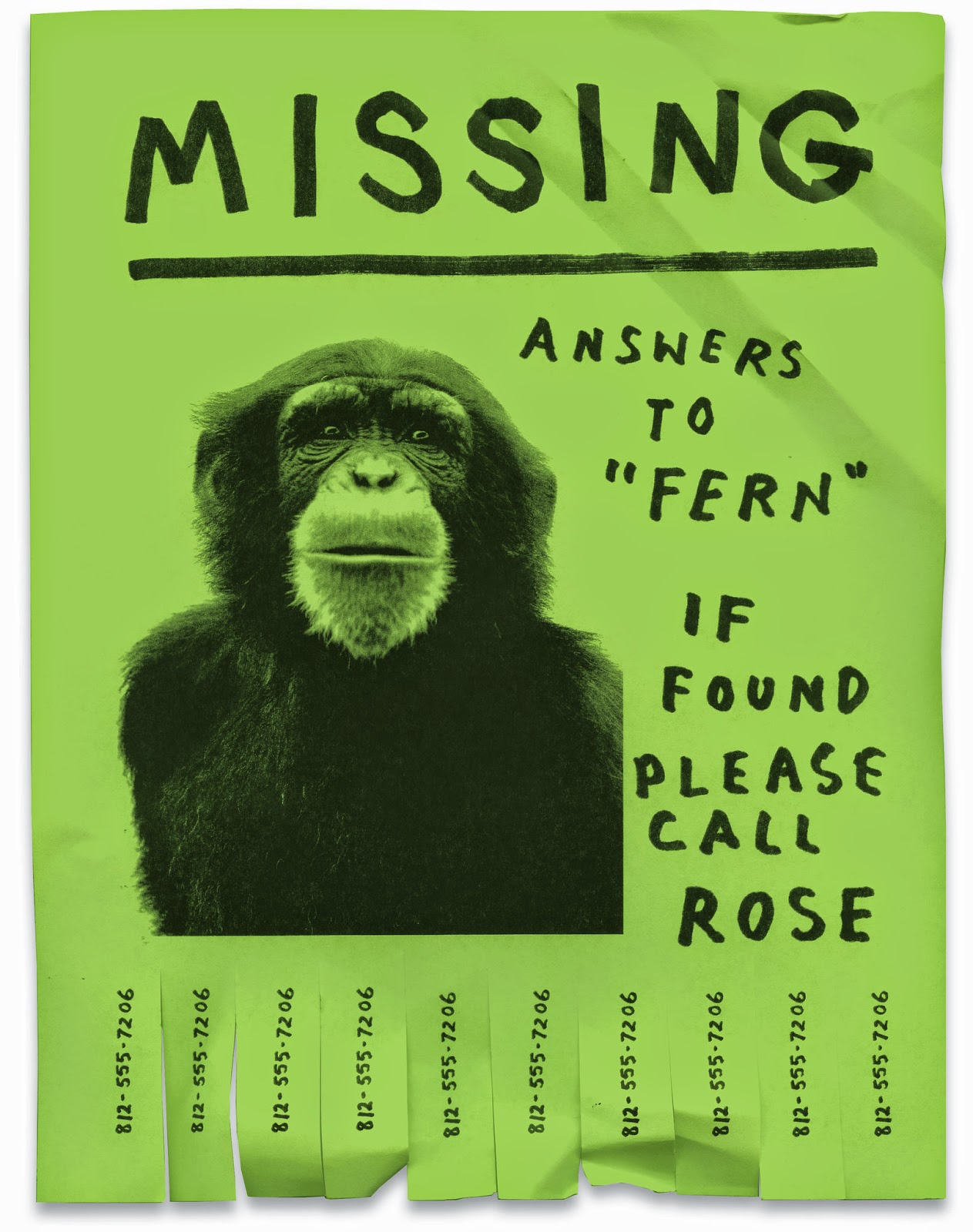 Fave Non-Fiction: What Do Women Want? Adventures in the Science of Female Desire by Daniel Bergner
I was convinced a woman wrote this book. The deep exploration of the many extraordinary facets of female sexuality is endlessly interesting. Some of the experiments Bergner writes about made me realize things I didn't even know about my own sexuality. If you've ever been curious about the inner workings of female desire, this is a must read. 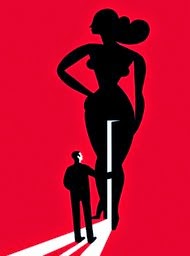 Fave Epic Moment for Feminism: Emma Watson's UN Speech
I don't know what to say about this that hasn't already been said, but I just appreciate that this happened in 2014. I appreciate that one of the most popular 20-something actresses of the moment stood up for feminism this year. That was pretty fucking great. Especially in making "feminist" a cool thing to be, an identity younger generations of girls and boys can get behind.


Fave Male Feminist: Aziz Ansari
Thank you, hilarious man person, for clarifying the definition of feminism for those who are still unclear--that men and women should have equal rights--and for encouraging people who believe that to call themselves feminists. "Because that is how words work."